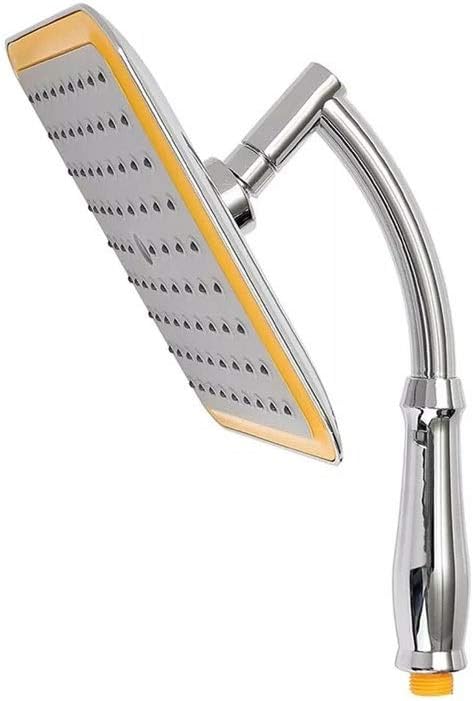 Does James Teach Justification by Works?

For the past 500 years, Protestants have argued that the doctrine of justification by faith alone is a core component of the gospel of Jesus Christ. But sometimes opponents of the Reformation claim that the Bible actually teaches the opposite. In James 2:24, for example, we’re told that “a person is justified by works and not by faith alone.” So what is the point James is making, and does his teaching actually conflict with Paul and others? Shane Rosenthal discusses this with Bob Hiller, author of Finding Christ in the Straw, as they continue their discussion of the book of James.

This downloadable collection features 12 extended-length White Horse Inn shows and 5 Modern Reformation articles on the topic. It’s available to you for a gift of any amount.

Get the White Horse Inn radio show delivered to your inbox every Monday!

Sign up for our weekly “In the Inn” emails and receive the 5-part audio series on justification by Michael Horton as our gift to you!

Browse Our Back Catalog of Resources: